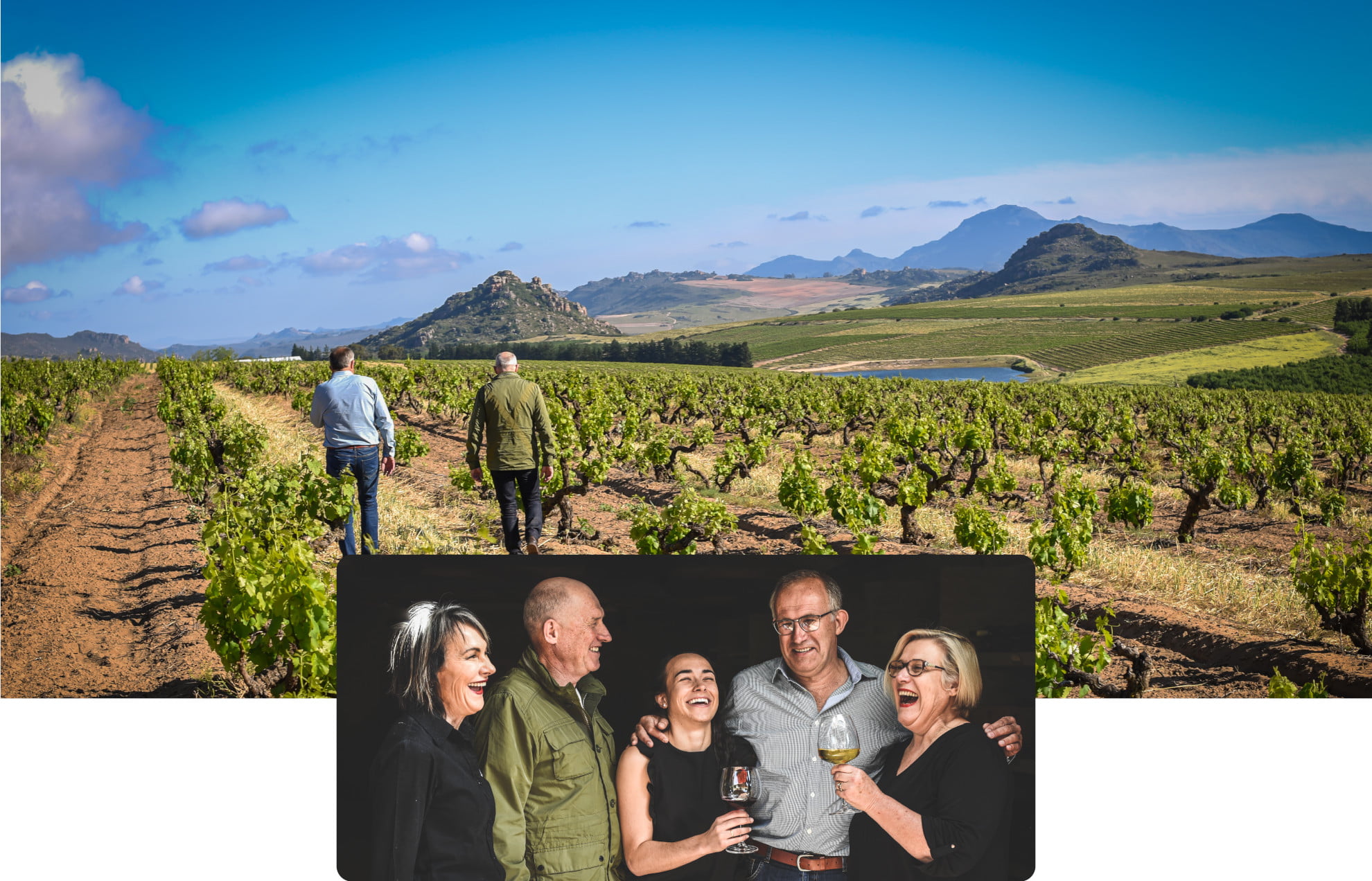 Years ago the Vereenigde Oostindische Compagnie (VOC) deployed Piekeniers (Dutch soldiers) from the Cape of Good Hope to explore the plains of what is today known as the Olifants River region. History tells us that the Piekeniers were originally tasked with the protection of travellers crossing the Piekenierskloof mountain ridge, but that they so enjoyed their independence in the lush valley, that they decided to settle in the region permanently. They started cultivating the land and developed a small farming community, and this is where our story begins.

One of 5 sons, Johan Abraham van Zyl and his wife, Wilhelmina, settled in the undeveloped, rugged mountain ridge of the Piekenierskloof in 1923. In 1957 the need for a winery arose and Citrusdal Winery, or rather ‘Goue Vallei Wyne’ as it was eventually known, was established. In 1959, Johan Abraham’s son, Carel van Zyl, settled on the farm Bergendal where he planted the first vineyards in 1962. Today, Carel’s sons and Johan Abraham’s grandsons, Oubaas and Potgieter van Zyl, are the proud and passionate custodians of several hectares of remarkable vineyards planted on the farms Bergendal and Heidedal, where they devotedly follow in the footsteps of one of the pioneering farmers of the Piekenierskloof.

In 2017 the winery’s name changed to Piekenierskloof Wines and ownership is now vested in Oubaas, Potgieter and their sister Mientjie Mouton (founder of Carmién Tea). The dynamic trio have since embarked on a mission to develop the immense potential of the Piekenierskloof area and its vines.

Today the fourth generation of the van Zyl’s celebrates their heritage with unique wines made from meticulously farmed and lovingly managed vines which are truly, like Carel used to say, ‘dankbare wingerdstokke’, bearing a plentiful harvest for its ever thankful receivers.

Upon entering the ‘gates’ of the Piekenierskloof – by exiting the N7 and turning onto the Paleisheuwel (quite literally translated into ‘Palace on the Hill’) Road – admiration for the region’s terroir instantly sets in.

Vineyards grow on West- and East-facing slopes on both sides of a valley that winds its way in a North-South direction, and are planted in Tafelberg sandstone soils at an altitude of 650m to 700m. The altitude, which has a tremendous impact on the cool-down effect during hot summer days, coupled with the sandy loam soils, not only give our wines a sense of perfume and minerality, but also allow the grapes to ripen slowly and develop complex flavours. This ultimately results in the creation of wines with predominantly fresh fruit and berry flavours.

Piekenierskloof is synonymous with the Grenache varietal. A vigorous and hardy vine with a strong wooden frame that thrives in hot and dry conditions, Grenache reaches its pinnacle of quality when the vines reach maturity. This varietal is also surprisingly water-wise and seamlessly paves the way for Piekenierskloof’s arsenal of iconic Rhône varietals like Grenache Blanc, Viognier, Mourvèdre and Syrah.

Under the watchful eye of our Cellar Master, Jaco van Niekerk, Piekenierskloof Wines is fortunate to celebrate all that is wonderful about the Rhône valley in France and constantly produces award-winning Rhône-style wines with exceptional taste.

Today, the Piekeniers no longer need to stand guard and so we thought we’d effectively ‘disarm’ our soldiers, placing their efforts into more fruitful actions for our labels. We’ve re-appropriated our soldiers to represent everything we are about – philosophy, peace, liberty and freedom, new beginnings, foundations, establishing new roots, harvest and enjoying the fruits of our labour. The result is one wine with eight different labels – together, telling our story.

We work the land. We toil in the sun. We dance with the stones.
Stonedance is an expression of life and movement in the vineyards, bringing together the flavours of the region and harmonising it into a symphony of elegant wines.

The grapes for these wines are sourced from Fairtrade certified vineyards predominantly from the Swartland region. The combination of the cool Atlantic breeze and the warm, dry summers make the Swartland uniquely suited to grow high-quality grapes. In recognition of the special attributes of the Swartland terroir, we partner with strategic growers for the supply of grapes for our Stonedance range.

Our Six Hats range reflects the best of the Cape West Coast terroir and our commitment to progressive and equitable wine farming.

As a farming community, the people and land of Piekenierskloof are intimately linked.  Through positive business practices and as a member of Fairtrade International, our aim is to uplift the communities – our extended family – which make what we do possible.

The Six Hats stand for Partnership, Change, Potential, Equity, Dignity and Sustainability.
Hats off to our people!

Almost a century ago the pioneering van Zyl family settled on the untamed, yet fertile farm land of the Piekenierskloof Plateau.  Since then, several generations van Zyl farmers have contributed to the family’s viticulture heritage among the prominent sandstone outcrops of the plateau.

Today brothers Oubaas and Potgieter van Zyl are guardians to a wealth of old vine gems, amongst others the Bergendal Chenin Blanc and Muscat de Frontignan planted in 1962, the Carel van Zyl Grenache Noir planted in 1973, the Heidedal Cinsault and the Johan van Zyl Pinotage vineyards planted in 1976. These bush vine vineyards are un-irrigated and planted on their own roots in sandy, loam soils where they produce between 2 to 4 tonnes per hectare.

Wilhelmina, our ‘courageous protector’, was the driving force behind Johan Abraham van Zyl’s conquering of the wild Piekenierskloof in the early 1900s.

Apart from inspiring him to accept the challenge, she was his companion and supporter as he cultivated this captivating land.

We honour her brave spirit as matriarch of our pikeman line-up with this very rare and special Grenache Noir Méthode Cap Classique that displays layers of red fruit and enticing complexity gained during the time it spent on lees.

The Piekenierskloof Wines wine legacy goes back to 1959 and today, the winemaking falls to our passionate winemaker, Hendrien Vercueil.

Hendrien completed her BSc Agric degree in Viticulture and Oenology at Stellenbosch University in 2016, pursuant to which she honed her winemaking skills at Babylonstoren and Mount Langi Ghiran in Australia. She joined the Piekenierskloof Wines team in 2019 and became Winemaker in 2021.

Hendrien has been instrumental in taking Piekenierskloof Wines’ ever-growing range of wines to even greater heights than we could ever have imagined. With Cellar Master Jaco van Niekerk as her mentor, the Rhône-tradition as her guide, and determination and creativity in abundance, delivering extraordinary wines is at the order of Hendrien’s day.

“I am a perfectionist in everything I do. You must be precise, but that doesn’t mean you can’t be playful. With every varietal and every vintage, I let my imagination run. I am one part of a bigger chain of thousands who toil the soil to realise a palatable and precious product. The moment a wine is consumed, and it elicits a positive reaction, that’s the richest reward for me!” ~ Hendrien Vercueil, Winemaker – Piekenierskloof Wines 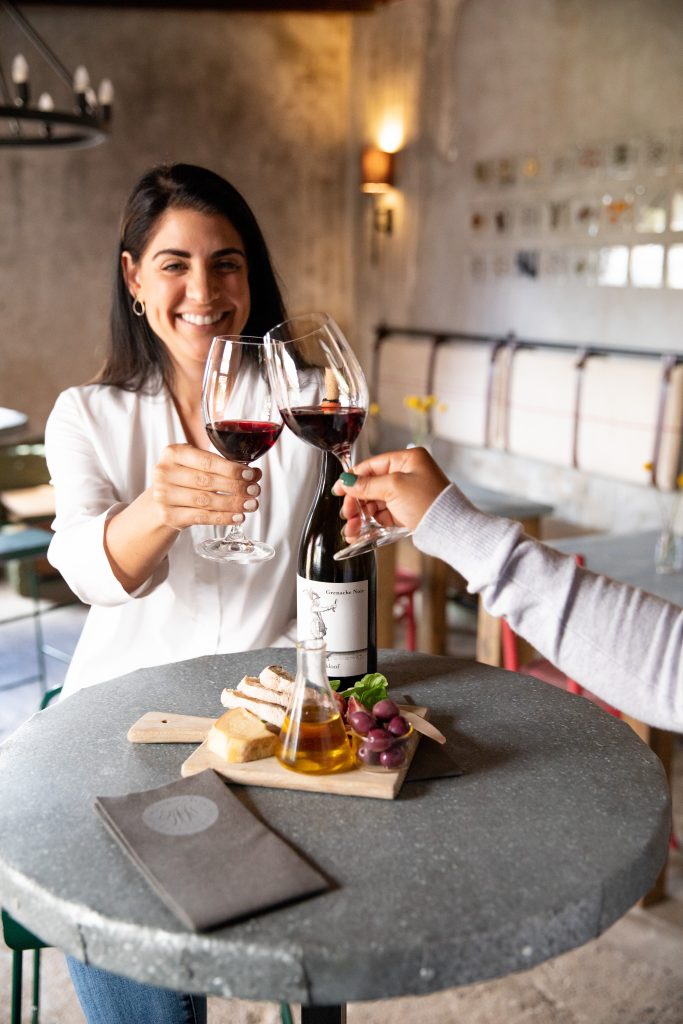 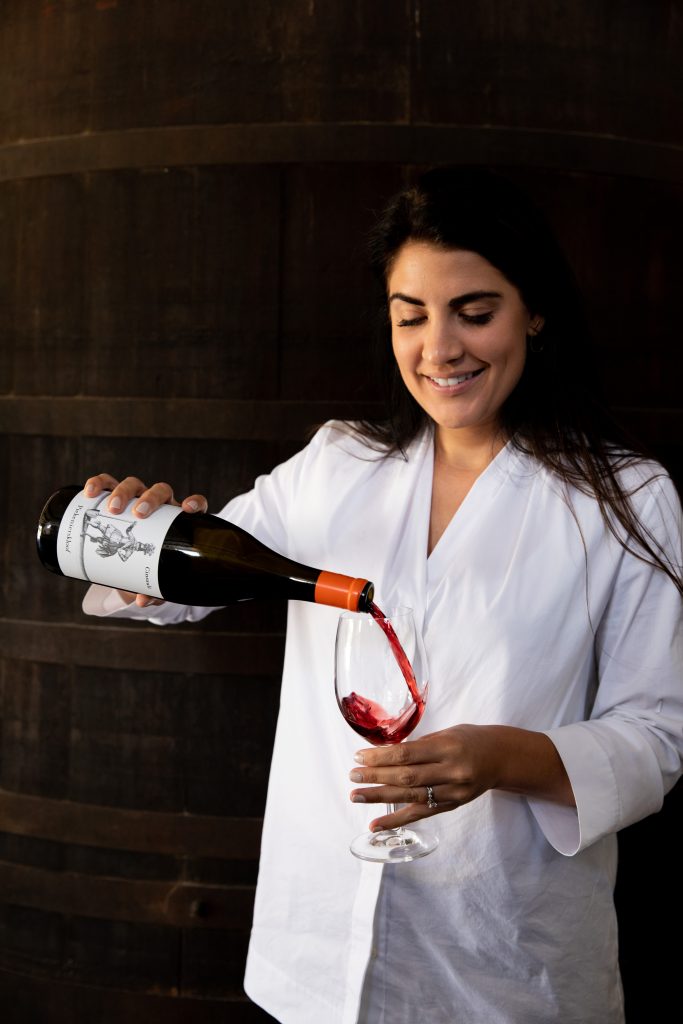 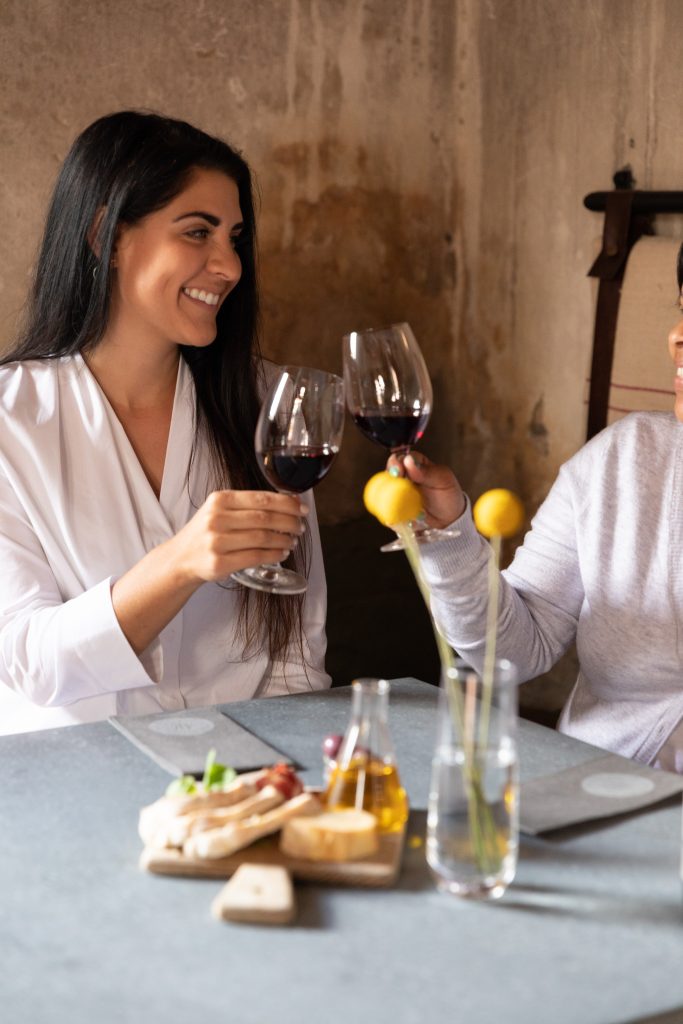